India is home to 77 million diabetics, second highest in the world. Given these figures, there are a slew of novel anti-diabetic drug combinations hitting the market every year. Join us as we learn about these new drugs and their efficacy in diabetes treatment with Dr. Banshi Saboo. 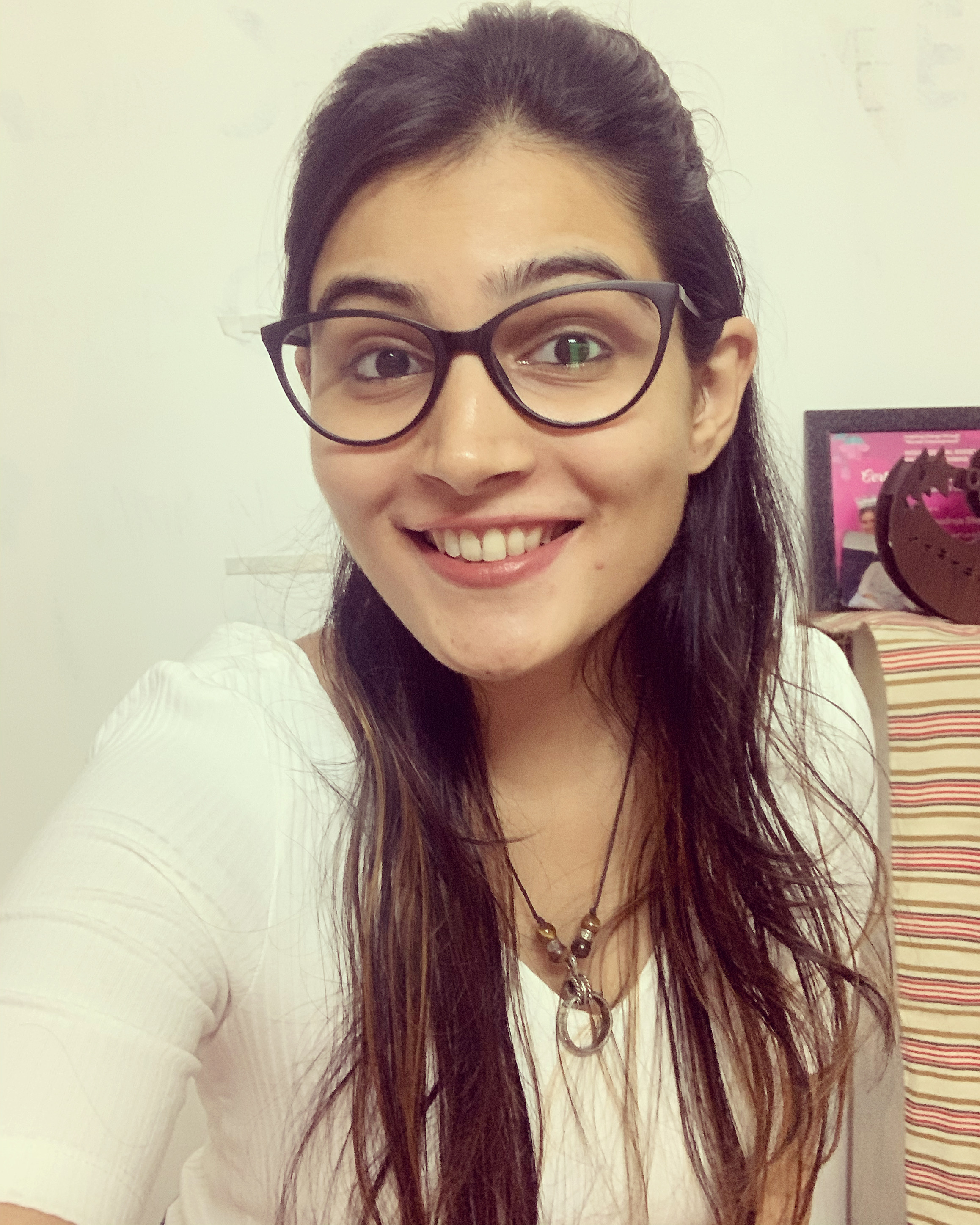 Dentist, MBA in Hospital and Healthcare Management. “Be like a Stem Cell, differentiate yourself from others”