After witnessing a surge in COVID cases followed by mucormycosis, we are now seeing an increase in multisystem inflammatory syndrome in children (MIS-C) cases. This autoimmune condition has been reported among children who had contracted COVID so is the new delta wave going bring surg in MIS-C? Let's understand all about it's diagnosis & management from an excellant panel in India 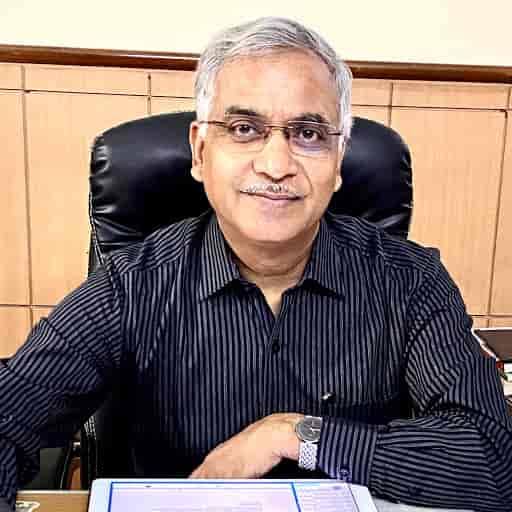 National Instructor of PALS, NALS and a Consultant at Apollo Hospitals, Noida with over 30 years of medical practice. 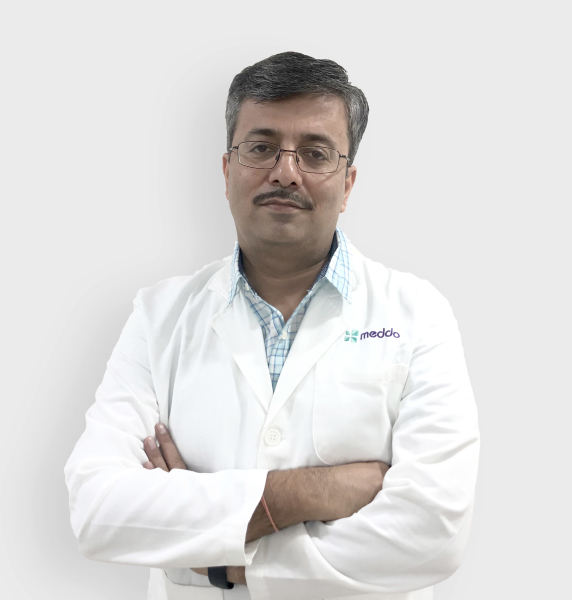 Senior consultant, Pediatric Pulmonology and Critical Care at Indraprastha Apollo Hospitals, New Delhi with an experience of over 22 years. National Instructor of PALS, NALS and a Consu...