Interpretation of LFT is crucial in diagnosing few conditions as well as in the understanding of body's overall metabolism. Let's go back to the residency days and brush up on basics of liver fuction test with Dr. Mahadev Desai 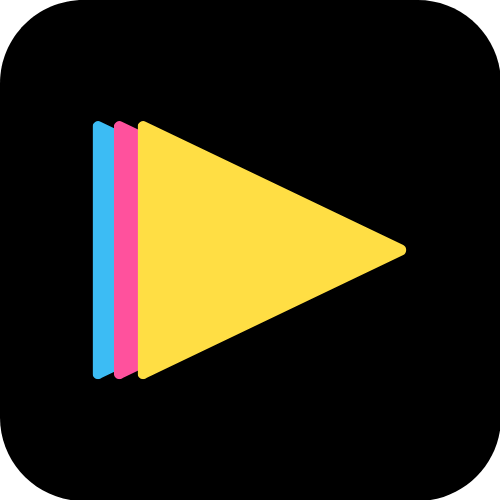