Level of conscious & coma are important stages to be evaluated cautiously in neurological examination of the patient. It is a very important prognostic marker in head injury, neurological infections & post-neurological surgical intervention. Also for evaluating brain dead for organ donation. join us for this interesting discussion. 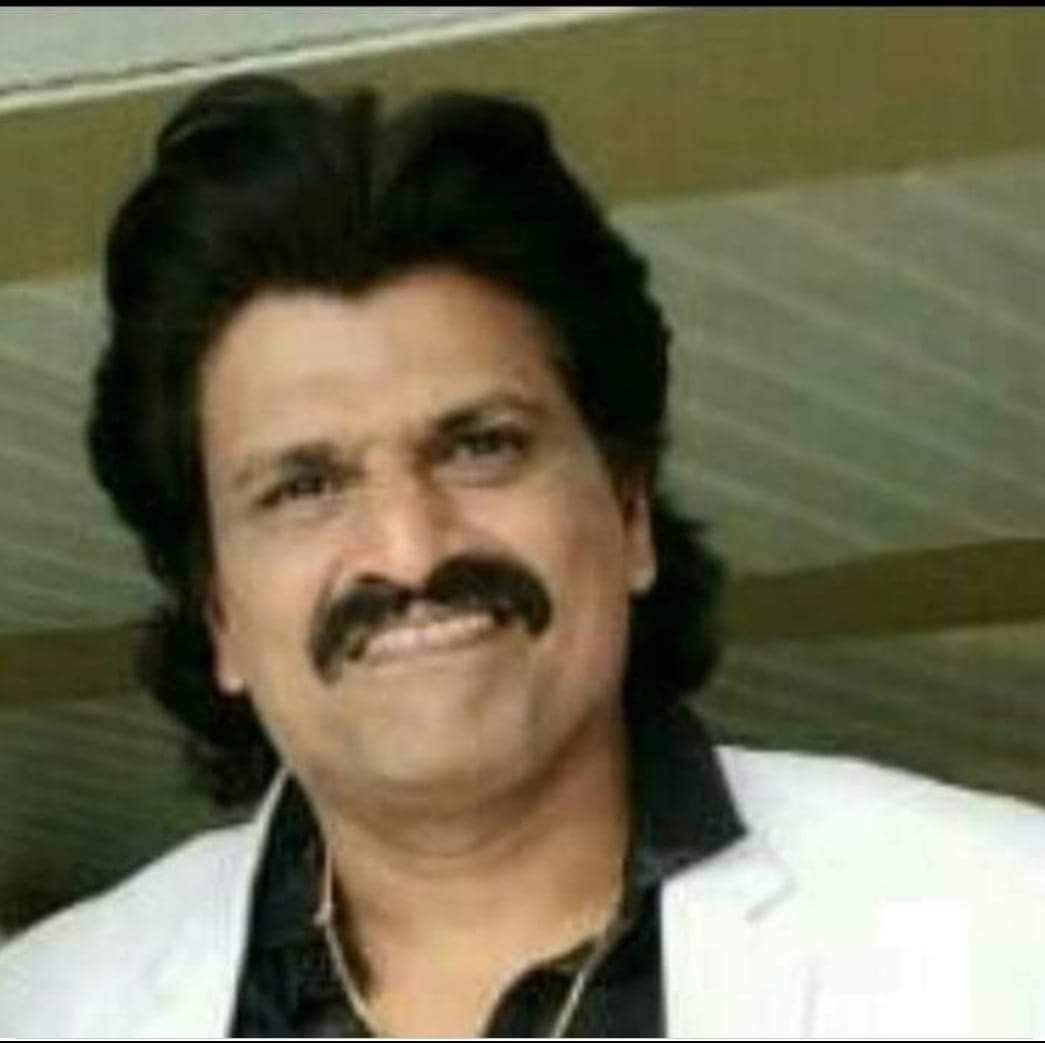